A faulty 1969 Fiat and a trip to Iran was all it took for Tim Leatherman, founder of Leatherman Inc., to make his and millions of other lives easier. Tim used to carry his idea of a pocket multi-tool in his shirt pocket. The sketches first came to life when him and his wife were staying in a hotel in Tiran, Iran. Cardboard was the first material of choice for his prototype which he then improved upon for about 8 years by finding metal from wherever he could and working on it in his garage. It was around the seventh year of his journey of success that his project started to show real improvements. A the time (1983), his college friend and partner in crime, Steve Berliner helped him with the metalworking and together they sold their first 200 tools which ten years later, slowly but surely, led them to their millionth sold unit. 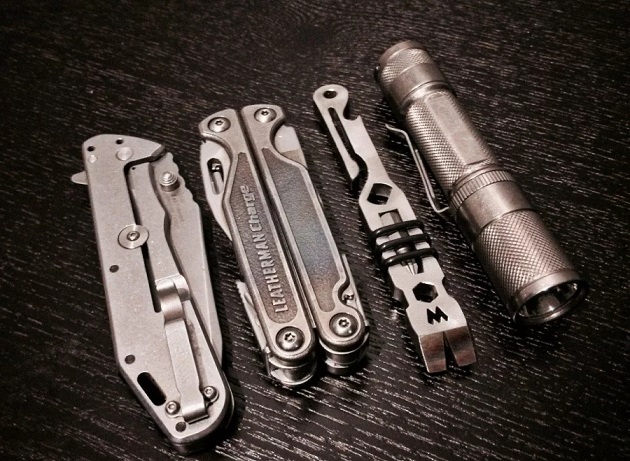 Although riding on success, that same year the company was still going through product backlog and soon competition started to arise which forced Leatherman to start branching out their products and start handing lawsuit after lawsuit. The once limited-product company won 17 of their 20 lawsuits and started featuring full page ads in magazines such as Outside, Men’s Journal and Outdoor Life. Hollywood exposure was good for the brand too as shows like “Mad About You” and NBC’s “The Profiler” featured Leatherman products and Keanu Reeves used one in the film “Speed”. By the start of the new millennia, more than 20 million units were sold and today Leatherman are still working towards their goal of having 20% of the world’s population using their products. 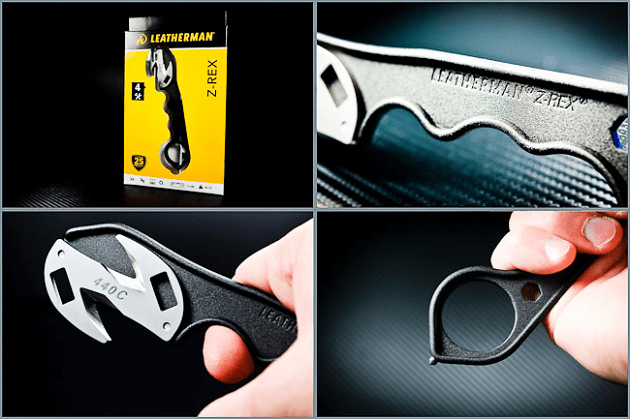 This handy pocket tool is Leatherman’s version of an emergency multitool. Firefighters, law enforcement and EMT’s are the target market and people who want to add another layer of safety in their car. The Leatherman Z-REX can help you break out of a turned over vehicle thanks to its carbide glass breaker and 440C indexable cutters.

The body of the Z-REX has a 1/4” hex bit driver and an oxygen tank wrench alongside with an ergo grip and a finger hole. The 47g heavy tool might be light but it is fully capable of shattering tempered glass and its 440C steel cutters will last you a long time since they are also replaceable. 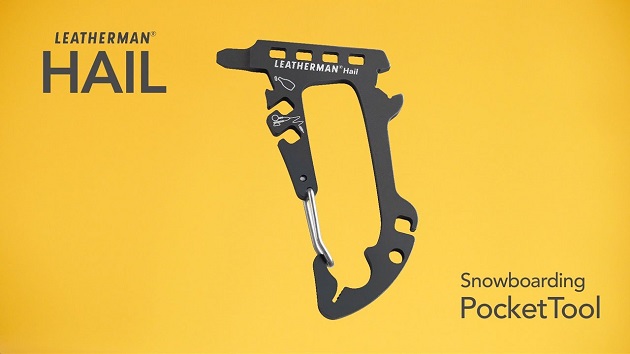 The 9.7cm long, black oxide and stainless steel pocket tool that is the Hail is designed to be a snowboarder’s most reliable tool. While its 10mm wrench and #3 flat/ Phillips screwdriver don’t point out that, the lace assist and headphone storage hooks sure do. The Hail clips onto the belt and can provide you with a scraper to help you keep snow and ice from the bottom of your boots, snowboard and/or skies. There is also a bottle opener and enough space to fit the Style® PS to double the functionality.

While it weighs the same as the Leatherman Z-REX, it is shorter by 7cm and it has one extra tool. The lace assist can make tightening your gloves a bit easier and the TSA compliance makes it travel friendly. The #3 flat/ Phillips screwdriver is made of 420HC stainless steel which has a better corrosion resistance than regular stainless steel. 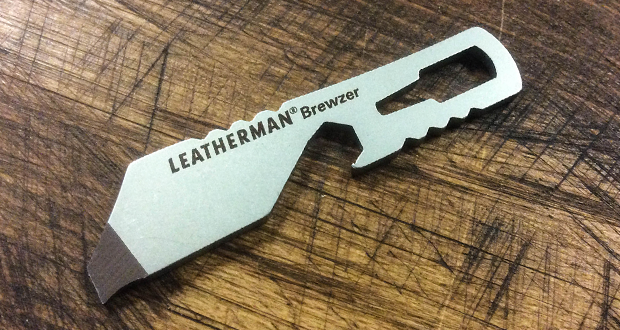 This is the smallest and lightest pocket multi tool Leatherman has ever made, hence why it only features two tools – a mini pry and a bottle opener. This TSA complaint pocket tool is mostly made to make opening your favourite beverages and snacks easier. The tip of the mini pry is made of heat-treated stainless steel. The Brewzer also has a key ring hole in the shape of a bottle. 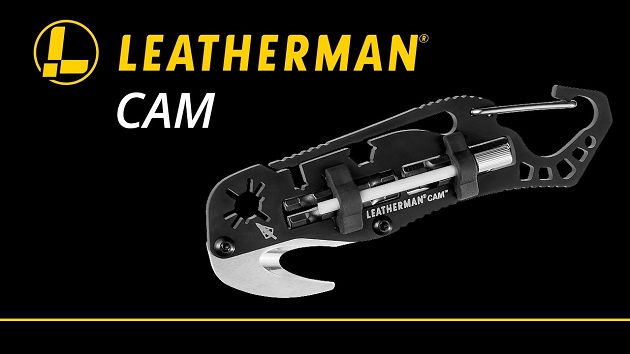 There’s also a broadhead wrench that can fit multiple sizes of arrow shafts and a ceramic broadhead sharpener ideal for fixed-blade and mechanical broadhead arrow points. The 12.2cm are enough to fit a carabiner tool and a 1/4” hex bit drive. You can use the former as a clip, bottle opener or a hex driver. The Cam weighs 74g and it comes in a black oxide finish which makes the tool less visible – important when hunting game animals. 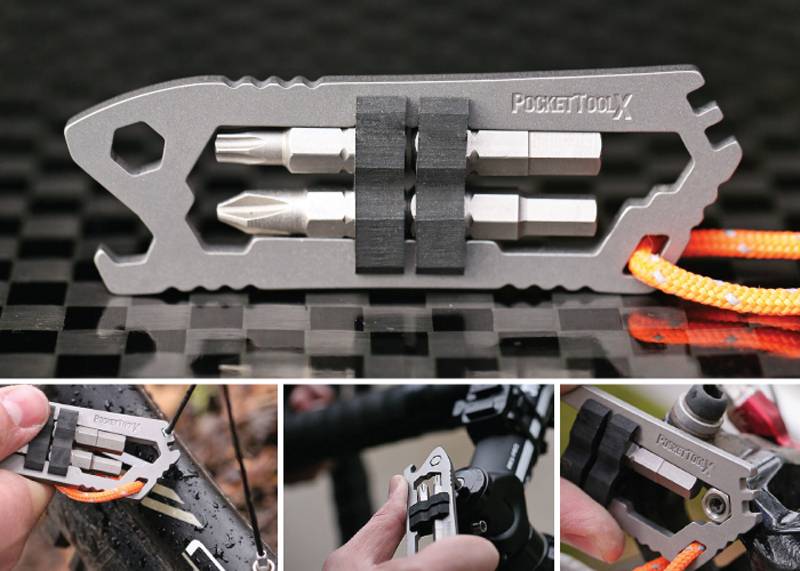 This lightweight, strong and corrosion resistant pocket tool is made of titanium and is meant to be used as an all-in-one bike multi tool. The 9 available tools are 5 different box wrenches, 2 different spoke wrenches, the 1/4” hex bit driver and a bottle opener. The box wrenches start at 8mm and go up to 16mm including 9mm, 5mm and 15mm , whilst the spoke wrenches are 14 and 15 gauge.

Named after the fastest-swimming shark in the world, the Mako Ti weighs 42g with is 9.5 cm long, whilst it also includes a lanyard hole and a rubber bit holder. This tool is TSA compliant and it comes with Leatherman’s 25-year warranty.